In spring 2020, during this period of physical distancing, Le Grand Continental – Living room style brought some joy to our homes. At noon on April 26, from Chili to New Zealand, hundreds of dancers filmed themselves on Facebook Live (or danced along with Sylvain), forming the largest ever online contemporary line dance. After this resounding success, a 2021 online edition became a must! One year later, Le Grand Continental 3.0 took shape. 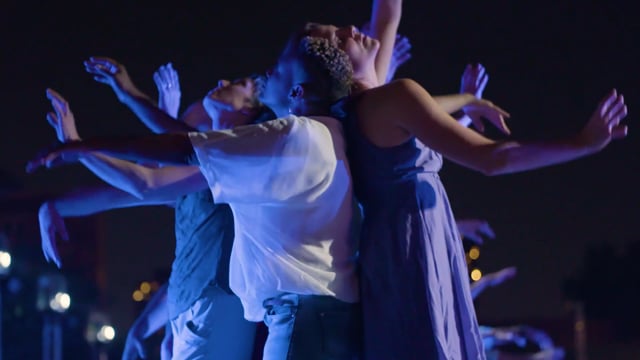 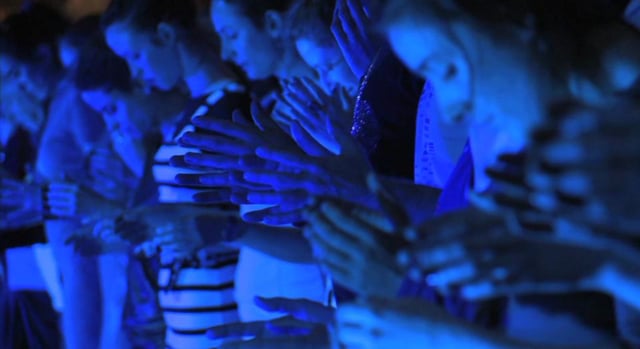 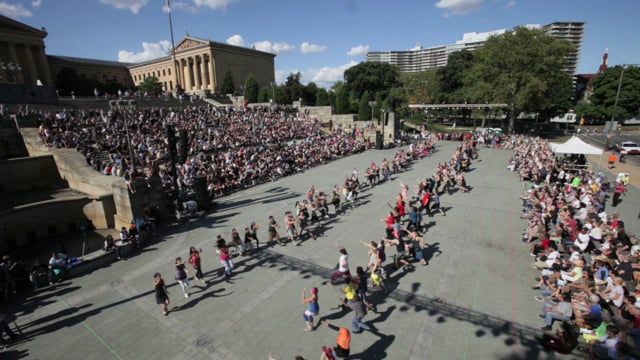 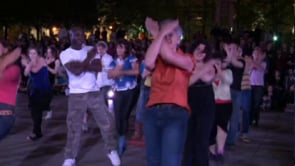