Part 2 of the Climatology of bodies trilogy.

Temps de chien (2005), a piece for six dancers, explores the uncertainties, uneasiness and desires provoked by an increasingly unsettled environment.

While daily life conspires to keep us off balance, we are distracted with tales of easy bliss. Temps de chien features video in the set design and is grounded in a rigorous language of movement. The choreography underscores the fundamental humanism and sensuality of bodies that are standing witness to such transformations. The bodies alternate between defiance and insouciance, finally leaping into a comfort zone where there is neither memory nor a future. But, with rainfall always comes a resurgence of hope... 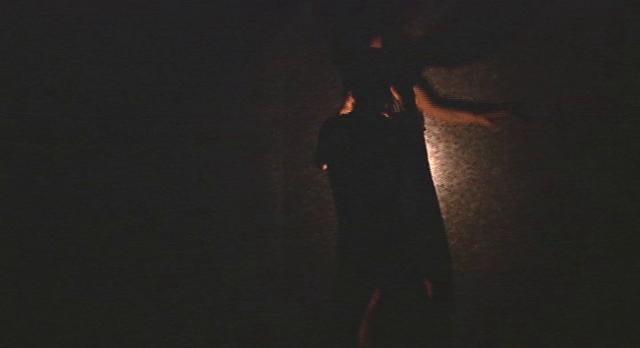 “The set design, music and dance combine to create a strange and beautiful universe, at once dark and luminous, that is full of tenderness, violence and abandon and where the desire to love and communicate is often frustrated by the other's inability to understand. [...] This is undoubtedly one of the most accomplished works Sylvain Émard has ever created.” Le Devoir, October 17, 2005

“A poetic world skilfully crafted by Émard and his collaborators [...] Temps de chien is solid proof that we can use technology or refer to it without the equipment becoming an undue burden [...] The general feeling of this piece is much like the artist himself: gentle, subtle, even-tempered, but with surprising contrasts that are coherent and never excessive.” Voir, October 20-26, 2005

May 2007 – Schouwburg Arnhem, The Netherlands